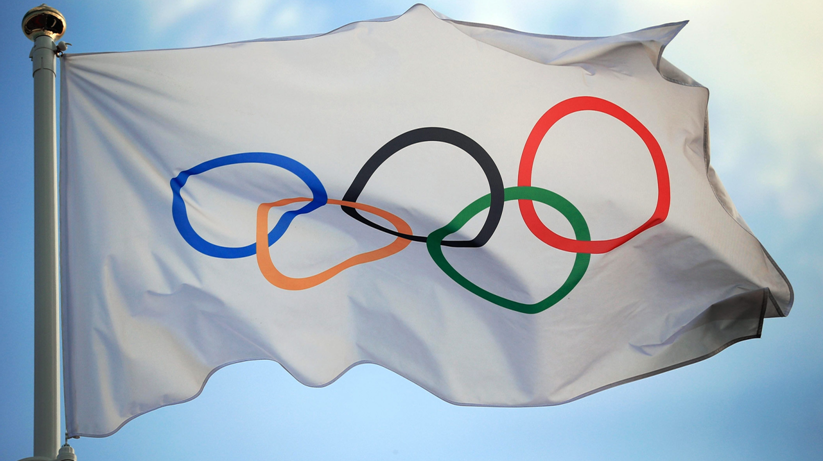 ''They are the tales of impoverished people worldwide, not just refugees.''

Since the modern Olympics began in 1896, over 200 national teams have vied for glory at the summer and Winter Games. In 2016, for the first time, a team of refugees competed as well.

At the 2016 Summer Games in Rio de Janiero, 10 refugee athletes from four countries competed together as the Refugee Olympic Team. Among them were two swimmers, two judokas, a marathoner and five medium-distance runners.

Their athletic prowess and resilience was a tribute to the courage and perseverance of all refugees – at a time when the number of people displaced by violence and persecution was at the highest level since the Second World War. 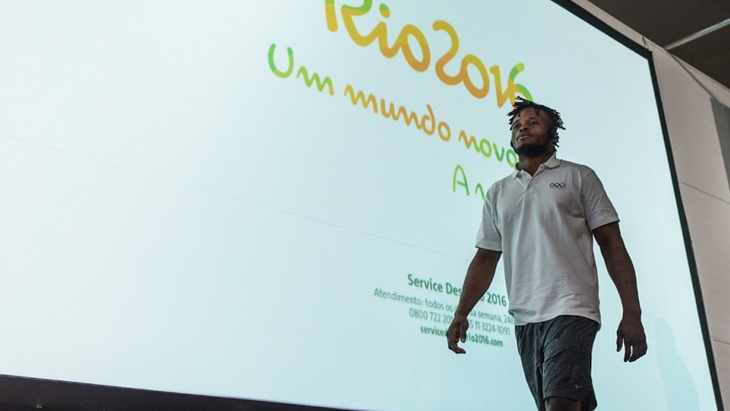 Some 70.8 million people in the world were reported to be displaced at the end of 2018, according to the Office of the United Nations High Commissioner for Refugees (UNHCR).

In September 2017, during its Session in Lima, the International Olympic Committee launched the Olympic Refuge Foundation to support the protection, development and empowerment of children and youth in vulnerable situations through sport. This initiative emerged from the strong and longstanding partnership with the UN Refugee Agency, UNHCR, which began in 1994.
Working in cooperation with the United Nations, international organisations, non-governmental organizations and other foundations, the Olympic Refuge Foundation of the Academy will support projects across the world on two levels, to:
• Create safe, basic and accessible sports facilities in areas where there are refugees, a displaced migrant population or internally displaced people, where all children and young people can play sport and take advantage of sport’s multiple benefits; and
• Develop sporting activities that can be successfully implemented within these safe environments.
The Academy will fund projects across the world thanks to the generous donations from Olympic Movement partners, governmental institutions and private donations. 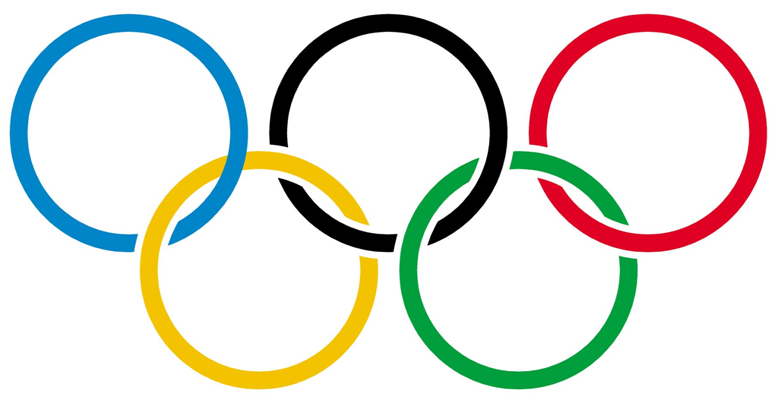